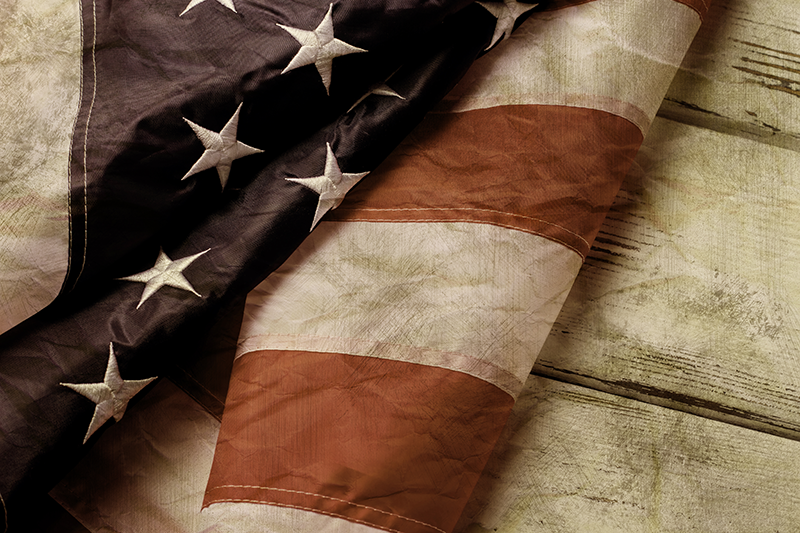 New Port of Hampton Exhibit at the Hampton History Museum

In a new addition to the main galleries, a small but critical new exhibit will be presented in the Port Hampton Gallery on the first floor. In this powerful exhibit, the Museum explores more deeply an important aspect of early Hampton history. In late August, 1619 the English privateer White Lion arrived at Point Comfort with a cargo of “…not anything but 20 and odd negroes” (John Rolfe, 1619) pirated from the Portuguese slave ship Sao Joao Bautiste’s cargo of 300-400 Africans meant for slavery in New Spain. These were the first Africans to arrive in English speaking America. The event is one of a handful that would define the path of the colonies that would become the United States of America. Within decades a series of court cases, laws, and traditions would define Africans as property- slaves – and change the course of America’s history.

For information on this exhibit and other Hampton History Museum exhibits, events and programs, please visit HamptonHistoryMuseum.org.