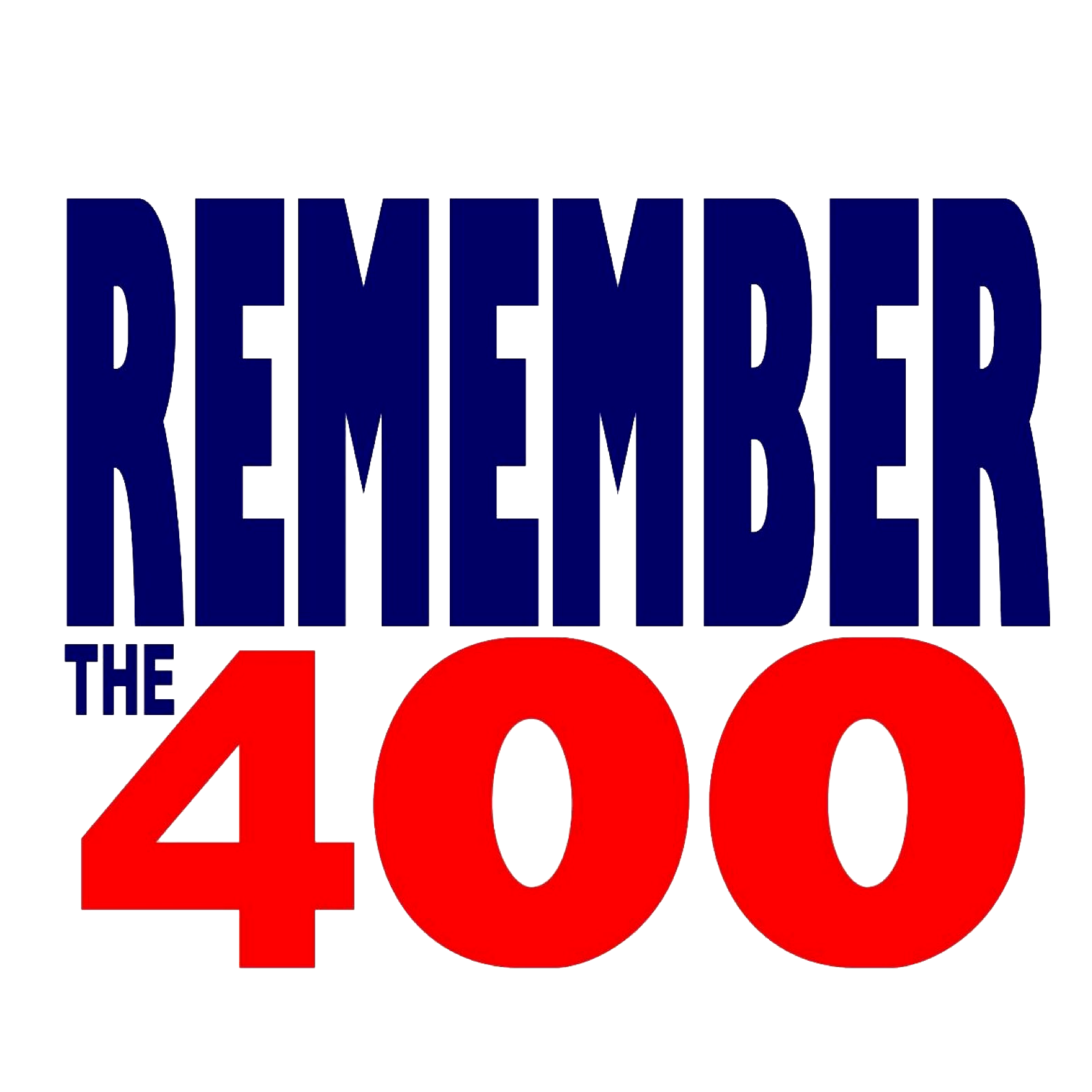 2019 is a pivotal year in raising the nation’s consciousness about the contributions African Americans have made in the 400 years since slavery began at what is today Fort Monroe in Hampton.

A host of local activities are planned for August 23-24 to commemorate the 1619 arrival of what was described at the time as “20 odd” Africans in English North America.  “Remember the 400,” the work of noted actor, author, composer, songwriter, producer, director and African native Shadrock Porter, will have a featured role in the weekend, beginning Friday August 23 at 5pm at the American Theater in nearby Phoebus. That evening the audience will witness “The Journey,” a theatrical gospel concert written by Porter that tells the “powerful story from the Promised Land to Western Africa, the Caribbean and the Americas…through a tapestry of song, spoken word and dance.” Porter previously created “The Story of Ruth, “Freedom Fighters,” and “Shadow of the Slaves,” a theatrical play honoring Canada for its role as a haven for slaves during the era of the Underground Railroad.

A limited number of tickets for The Journey, priced at $35, are available through Ticketmaster, a link for which is at www.Rememberthe400.com.

From 11 a.m.-5 p.m. on Saturday August 24 on Fort Monroe itself will be “I Am More,” a youth festival with interactive booths, performances, and games.

Produced in partnership with the Hampton Department of Parks and Recreation, “I Am More” will host a series of booths that educate visitors about inventions by black Americans and their role in various industries, civil rights movements, outcomes before Emancipation, life before slavery and more. On a mobile stage near the booths and other exhibitor spaces will be musical, dance and theatrical presentations by young people from the Hampton Roads region as well as New York City, Toronto, St. Louis, Atlanta and London, England.

“Our goal is to showcase our limitless potential and inspire young people to advocate for a more equitable future for all,” says Doreen Simpson, head of marketing for Remember the 400, which has chapters in several American cities. “We want to dispel negative stereotypes society imposes on African American youth by celebrating the contributions black people have made the last 400 years.”

All “I Am More” events are free.  There will be free parking as well as food trucks and other accommodations for the thousands of people expected in Hampton for the 400th anniversary commemoration.